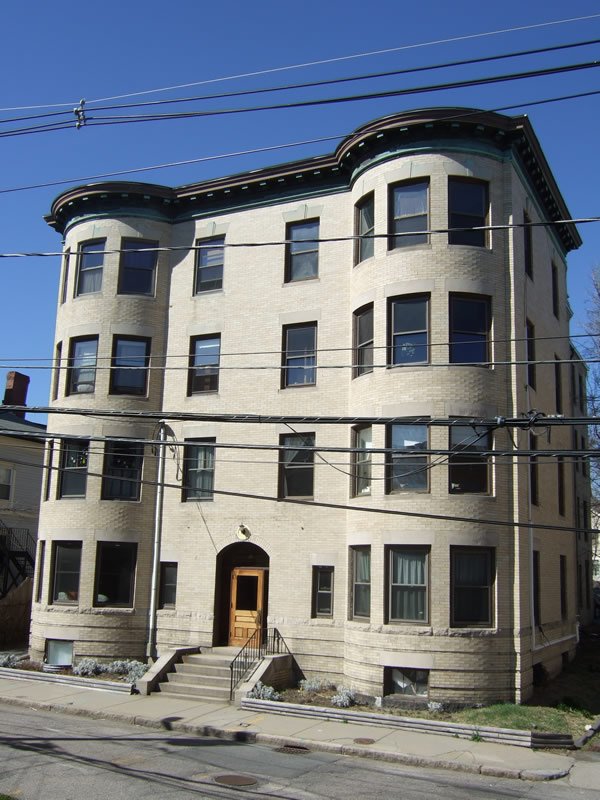 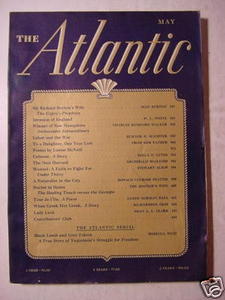 Wilson Follett wrote an open letter to his daughter, anonymously; it was published in the May, 1941, issue of The Atlantic. I’m sorry the image is so small.

A year! It is very strange to reflect that two Christmases have come and gone, that the entire annus terribilis 1940 has been born and written its fearsome record and died, since any one of us who love you has clasped your hand or received a syllable written by it or unearthed the smallest clue to where you are, even to whether you are living or dead.

Any outright disappearance, even for a few hours or days, is incredible enough when it involves someone we have always known. We realize in a detached way that the Missing Persons Bureaus are called upon to interest themselves every year in a nondescript horde of our fellow citizens — eighteen thousand, is it? — of whom the majority have dropped out without a trace and will never be found. The knowledge is as irrelevant as the quantum theory when the void swallows up, not another anonymous statistical unit, but our own flesh and blood.

“But this is utterly different!” it is our first instinct to cry out to the level-voiced, stolid-faced official to whom (barring evidence of “foul play”) the whole thing is just the filling-in of one more printed form.… Read more

Barbara vanished from her apartment at 48 Kent Street, Brookline, Massachusetts on December 7, 1939. No one appears to know what happened to her after that date. Until her death about thirty years later, Barbara’s mother tried to find out what happened. Here’s a reply to her plea to an old seafaring acquaintance of theirs—Andrew Burt—who sailed with them in the Caribbean in 1928-29.

Thank you to Columbia University for the image. 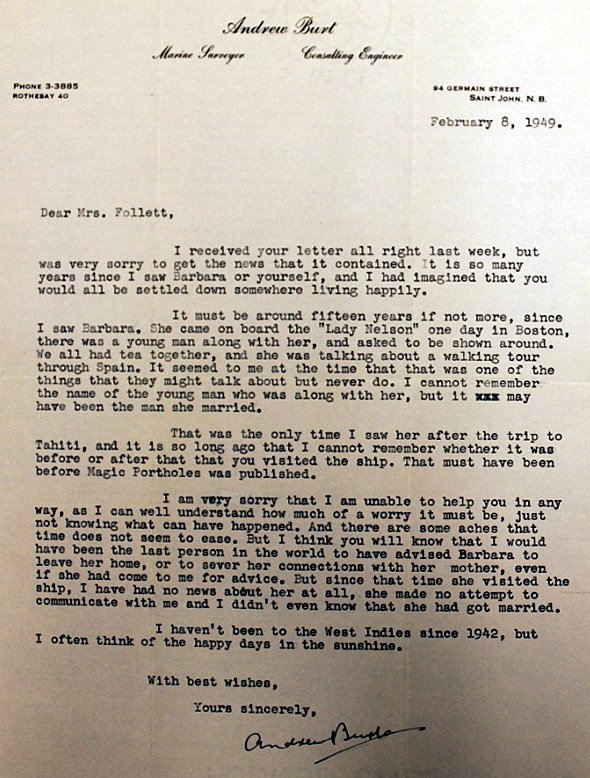