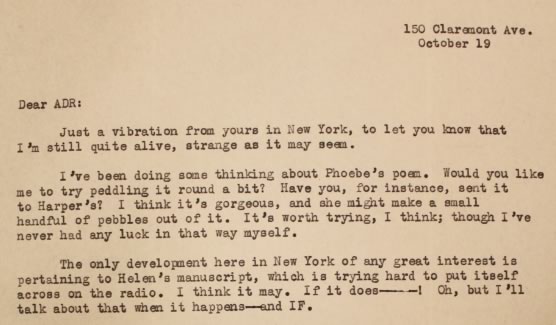 Another development there is that she’s put salt on the tail of a perfectly magnificent illustrator—a shy little man who has been down to the tropics himself, and knows, who has an adorable sense of humor, and who can play the ukulele and sing Tahitian songs in a simple sweet way which makes me weep—me! He’s caught, I think, better than anyone else could have done, the spirit of our trip—its gaiety, its colors.… Read more 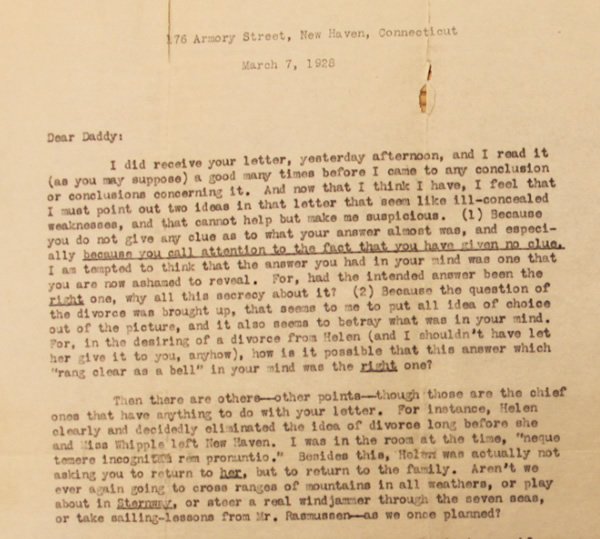